This page provides information about the current situation in Ukraine and, in particular, about the sanctions against Russia. Our collection of links will be continually expanded.

Germany reacted to Russia’s attack on Ukraine with sanctions that were jointly adopted by the EU and its international partners. The measures are aimed in particular at massively weakening the Russian economy and the political elite, and are already having an impact. On 7 April 2022, the 27 EU members agreed on the fifth major package of sanctions against Russia. It contains an import ban on coal, wood and vodka as well as a large number of other punitive measures. The G7 has also announced new sanctions against Russia, including a ban on new investment in key sectors of the Russian economy, such as the energy industry.

You can find an overview of the adopted sanctions on the Federal Government’s website (in German).

The Federal Ministry for Economic Affairs and Climate Action has compiled a list of FAQs on the sanctions against Russia (in German).

Financial support from the Federation

As of 1 June 2022, refugees from Ukraine will receive financial support as recognised asylum-seekers in need of assistance. The Federation and the Länder reached an agreement in this regard on 7 April 2022. The registration of those individuals who will remain in Germany will be accelerated and optimised. The Federation will provide support to the Länder both in terms of materials and human resources. In addition, the Länder and local authorities will receive a total of €2 billion from the Federation in 2022 to help them cover extra costs associated with refugees from Ukraine. more

Recent articles on this topic

g7-presidency Isolate Russia economically, counteract the effects of its war of aggression against Ukraine

Statements by Christian Lindner on the impact of the sanctions 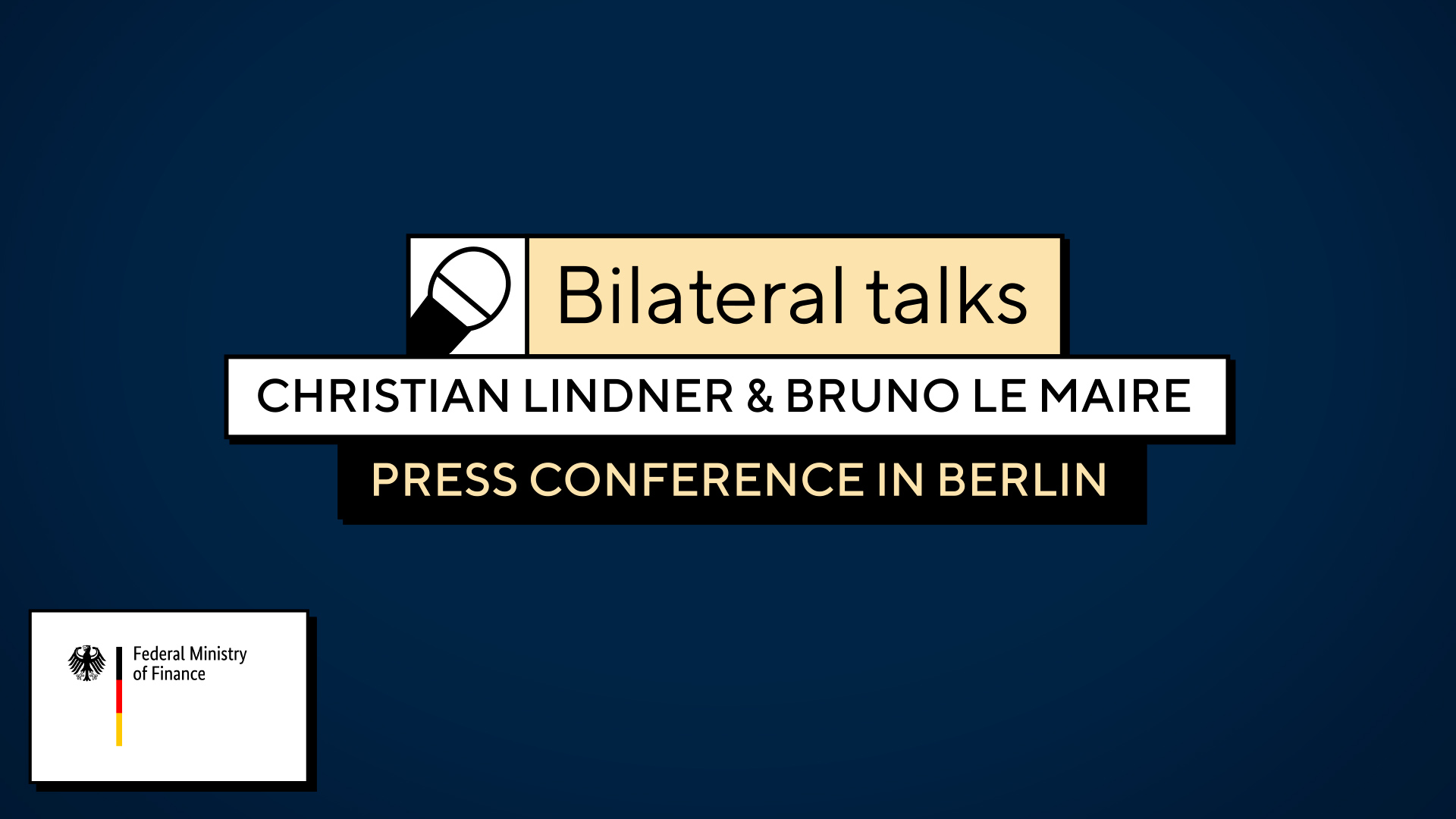 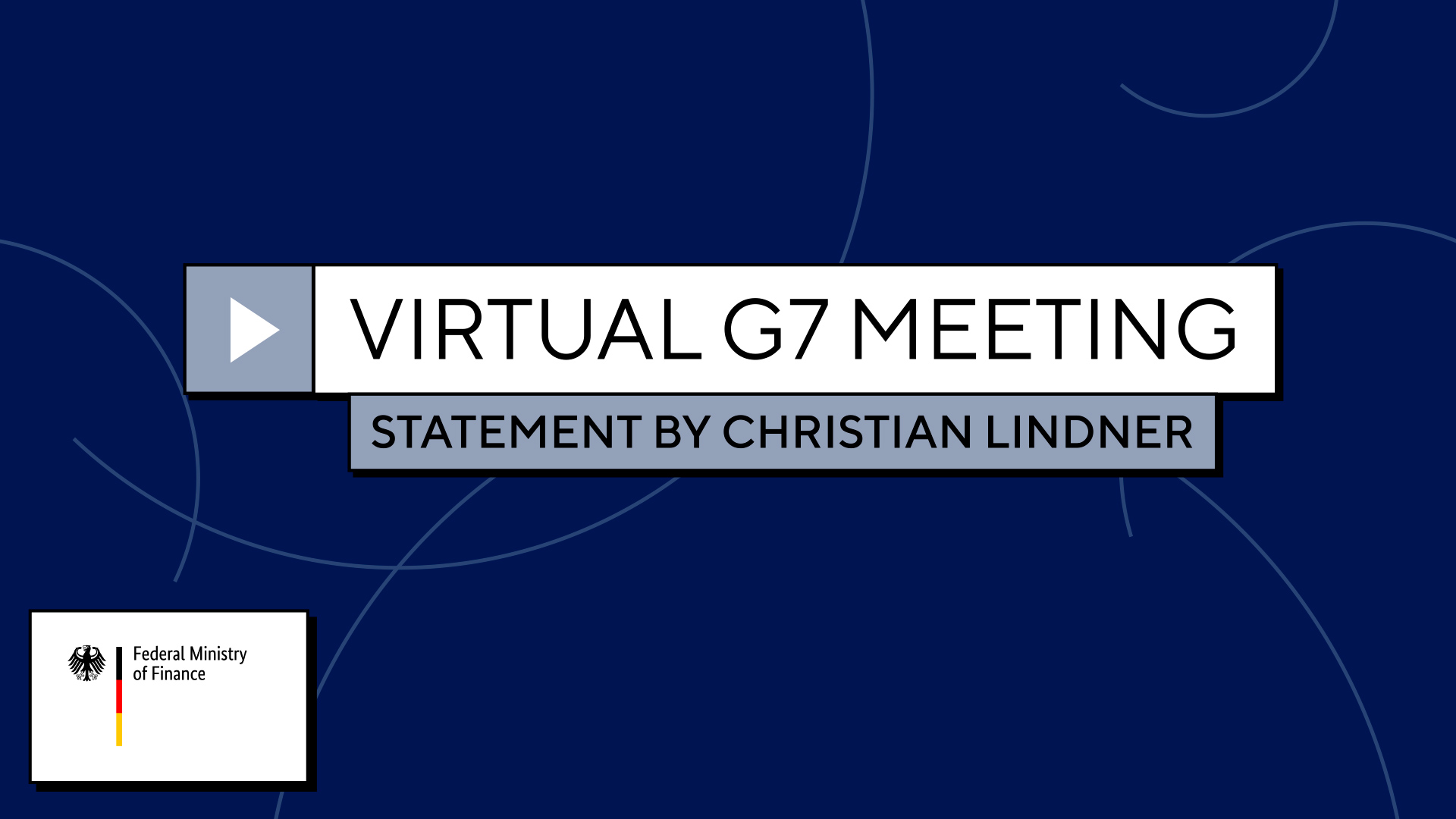 More : G7 reaffirms its decisive course of action and calls for resolute implementation of sanctions 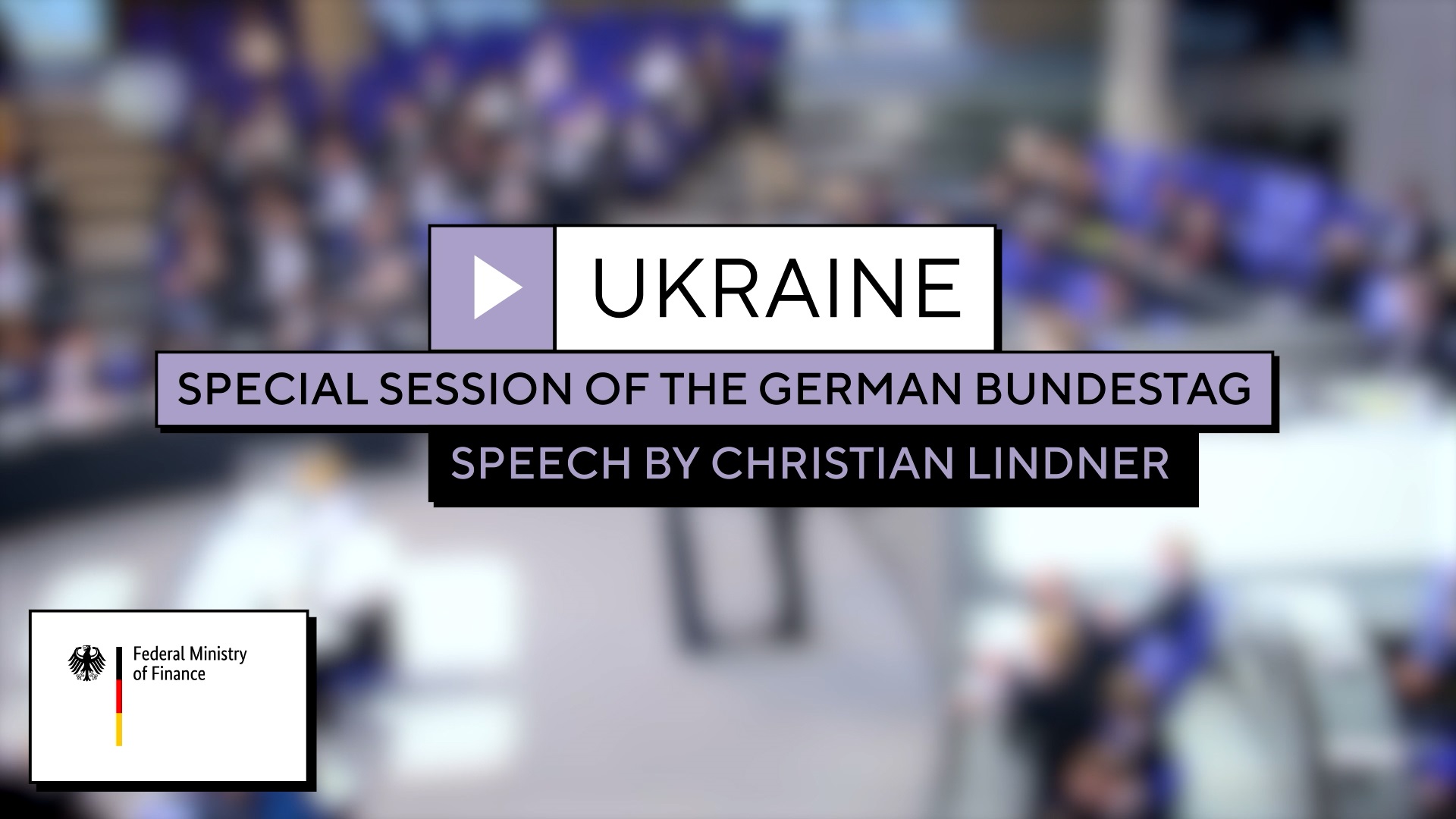 More : Speech by Christian Lindner at the Bundestag’s special session on the war in Ukraine Christian Lindner on the war in Ukraine

More : Christian Lindner on the war in Ukraine 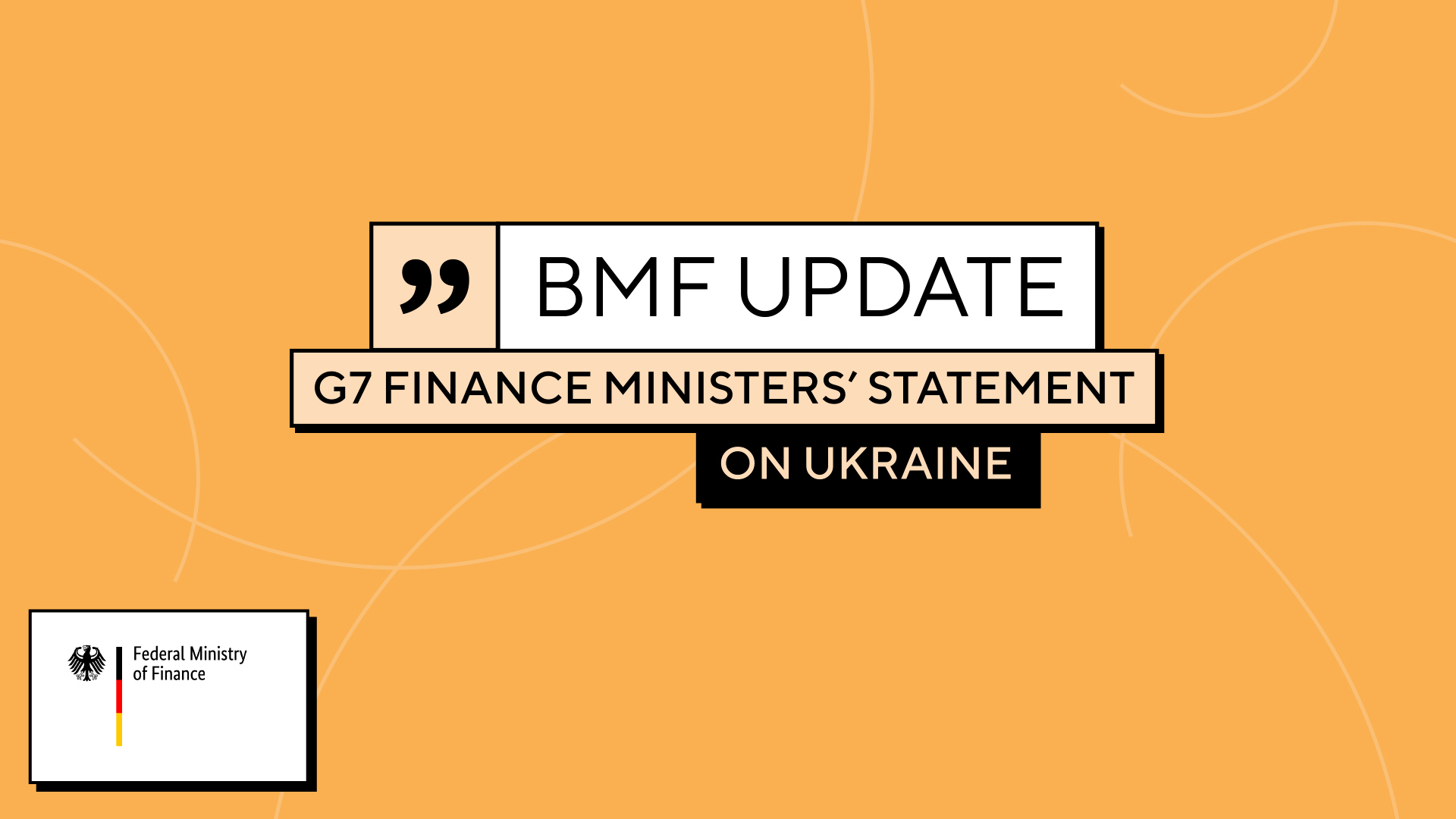 Key information at a glance

Current information on the situation in Ukraine and on security

How can I help?

The G7 is standing side-by-side with Ukraine. It will keep a watchful eye on the ongoing impact of the conflict and the G7’s sanctions, and will continue to closely coordinate responses within the G7.